The idea of gastronomy and business conference Food & Art & Technology was born a long time ago. The gastronomy market was inconveniently saturated in terms of such events, however. Fortunately, the extraordinary and historical moment occurred in 2019 when the Polish city of Kraków has been awarded the title of the European Capital of Gastronomic Culture 2019, which brought about the perfect opportunity to finally make things happen in terms of holding a big event.

European Congress on Gastronomy Food & Art & Technology, which took place on 25th October 2019 in Kraków, will make it into the long-term calendar of culture and gastronomy events.

The congress was made for specialists and gourmets. The attendees featured the world-famous gastronomy celebrities running the Michelin-Guide-stars-awarded restaurants, as well as the famous enologists and wine producers, experts on gastronomic tourism and the European culinary scene development.

European Congress on Gastronomy Food & Art & Technology is a prestigious international event which sums up a year-long project and the exquisite award granted to the city of Kraków – the title of European Capital of Gastronomic Culture 2019.

The invitation from the Mayor of the City of Kraków Jacek Majchrowski and the European Academy of Gastronomy has been accepted by the finest names in business as well as the world-renowned mentors like prof. Charles Spence from University of Oxford, chefs – holders of 20 Michelin stars like M. Berasategui, E. Arzak, P. Paco Pérez, J. L. Fernández, W. M. Amaro, and experts such as S. Pérez or R. Ansón, but also the Director for Global Partnership of Michelin Guide, the President of the Polish Tourism Organisation, and the management of the Polish Academy of Gastronomy.

The programme of the congress featured:


The detailed program of the congress inclusive of the panel descriptions can be found HERE. 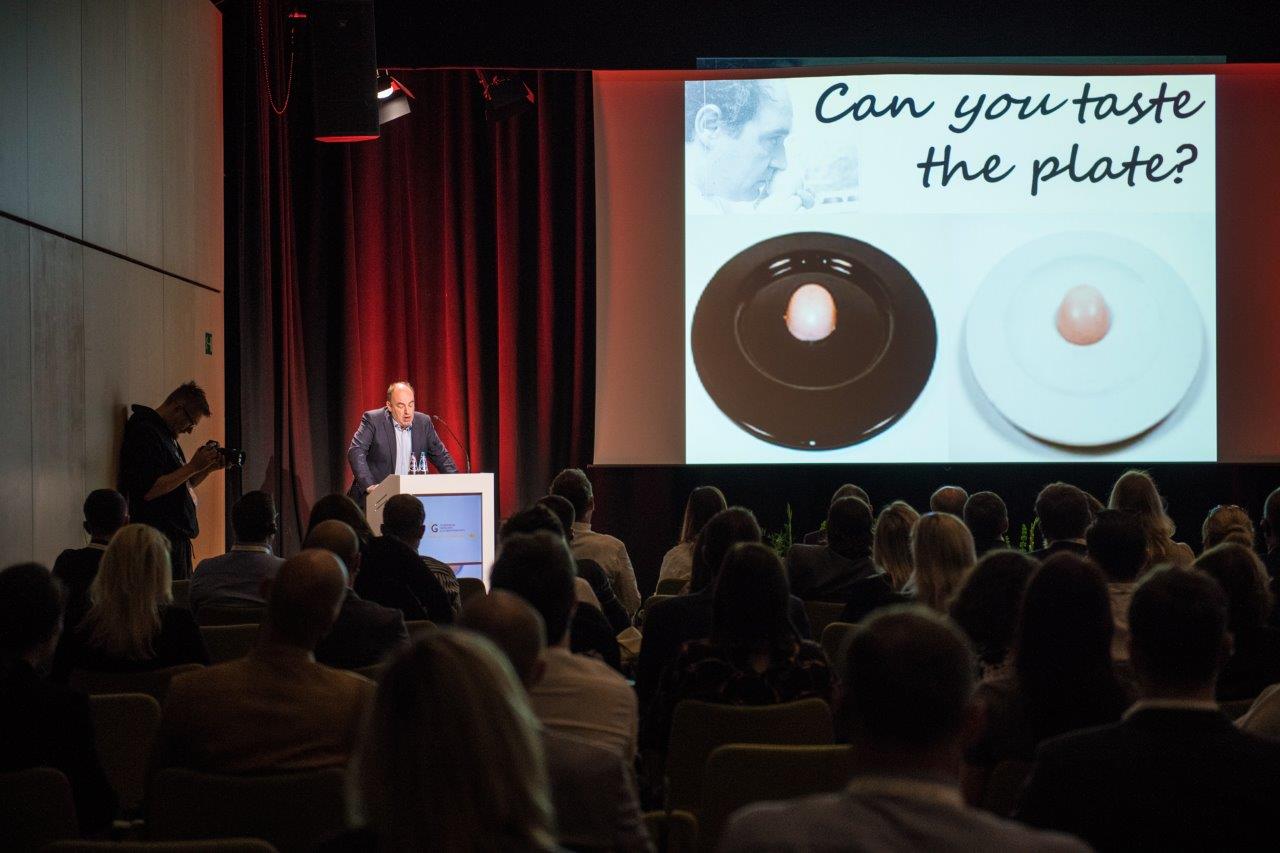 The congress started with an opening lecture by prof. Charles Spence, the world-renowned experimental psychologist specializing in designing multi-sensory experiences based on neuroscience. Prof. Spence presented the intriguing discoveries in terms of the influence of personal and environmental conditions as well as behavioural psychology on the consumer’s taste. To what extent is the brain able to take over and modify the actual taste detection by the tongue? To what extent can we influence the consumer’s taste using diverse techniques? The answers to these and many other questions were discussed during the first part of the congress. 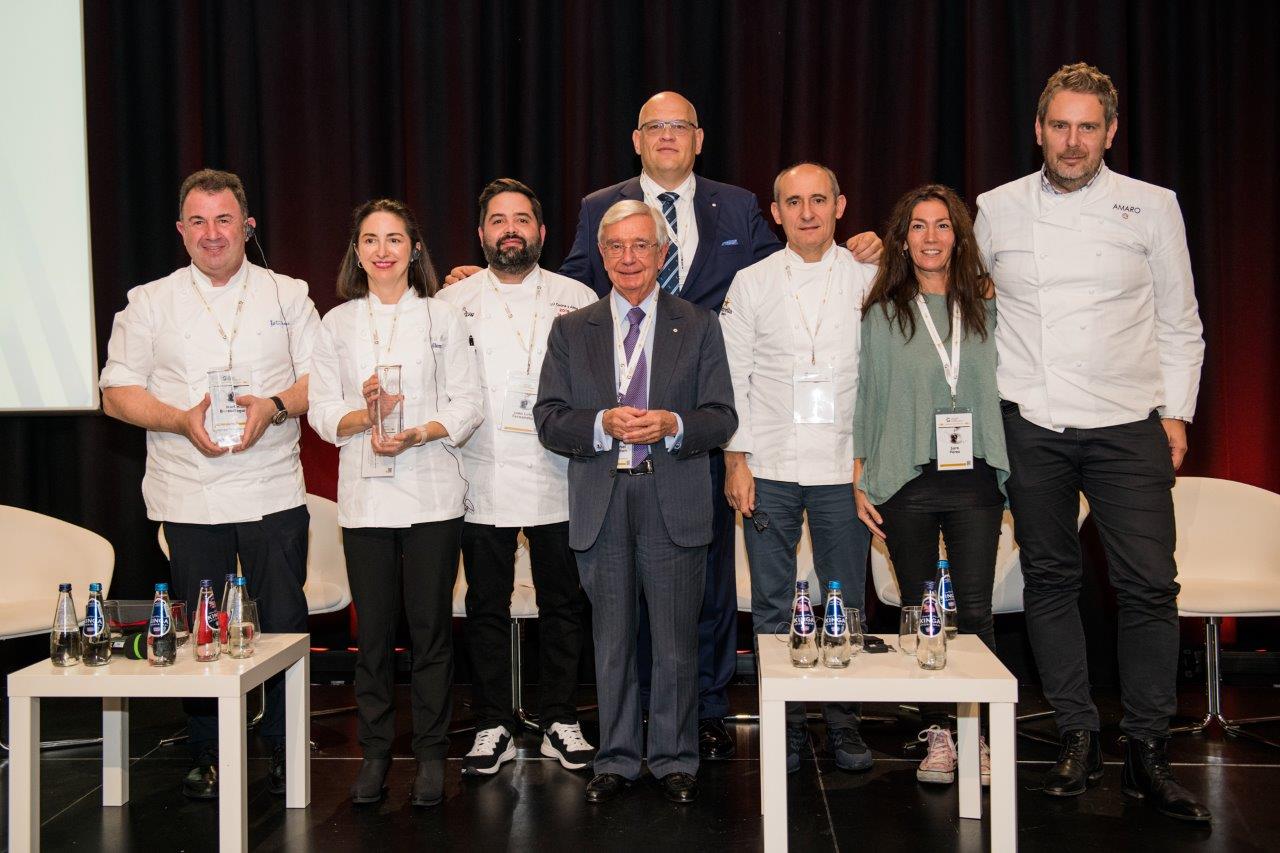 The first panel featured the famous chefs along with enology and gastronomy experts who proceeded to discuss the notion of gastronomy as an art. Martín Berasategui, Elena Arzak, Paco Pérez, Juan Luis Fernandez, Wojciech Modest Amaro as well as Sara Pérez and Rafael Ansón Oliart pondered the uniqueness of the culinary art in how it combines the highest number of senses: taste (umami), sight, hearing, smell and touch. This panel also constituted a remarkable journey back to the first inspirations of the speakers – we visited their homes, learned about the values they hold and which of them are especially important when running their own restaurants and vineyards at their current stage of development. 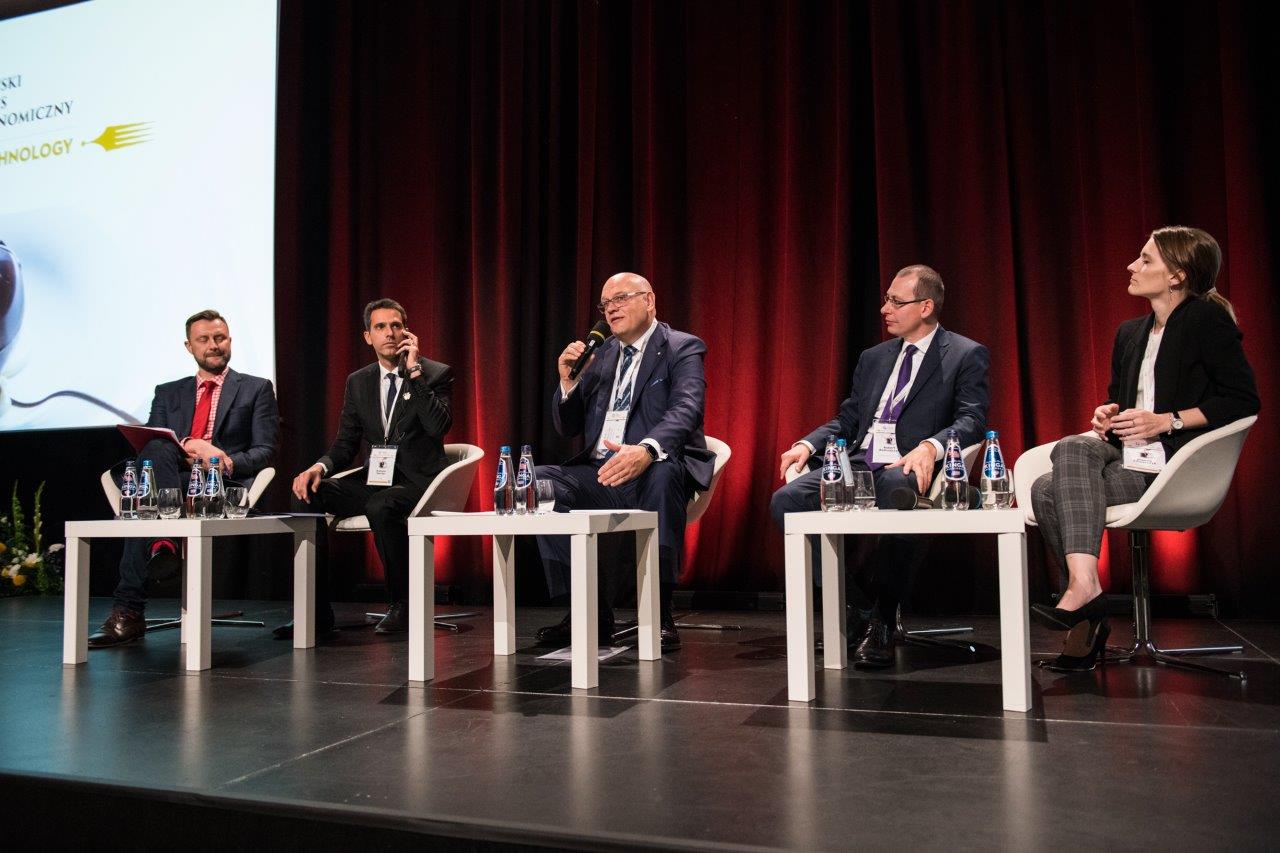 In the second panel the representative of the Michelin Guide – the biggest gastronomic guide in the world – presented the advantages of featuring a restaurant/city/region/country on gastronomic lists and rankings with a view to gastronomy and tourism development. Romain Perrier’s presentation gave a start to a discussion where the experts such as Robert Andrzejczyk – the President of the Polish Tourism Organization, Robert Piaskowski – the City of Kraków Deputy Mayor for Culture, Joanna Ślusarczyk – the co-founder of The Best Chef project, and Maciej Dobrzyniecki – the president of the Polish Academy of Gastronomy debated on the actual relation between the ranking recognition levels and the development of local restaurants, local products and regional tourism. 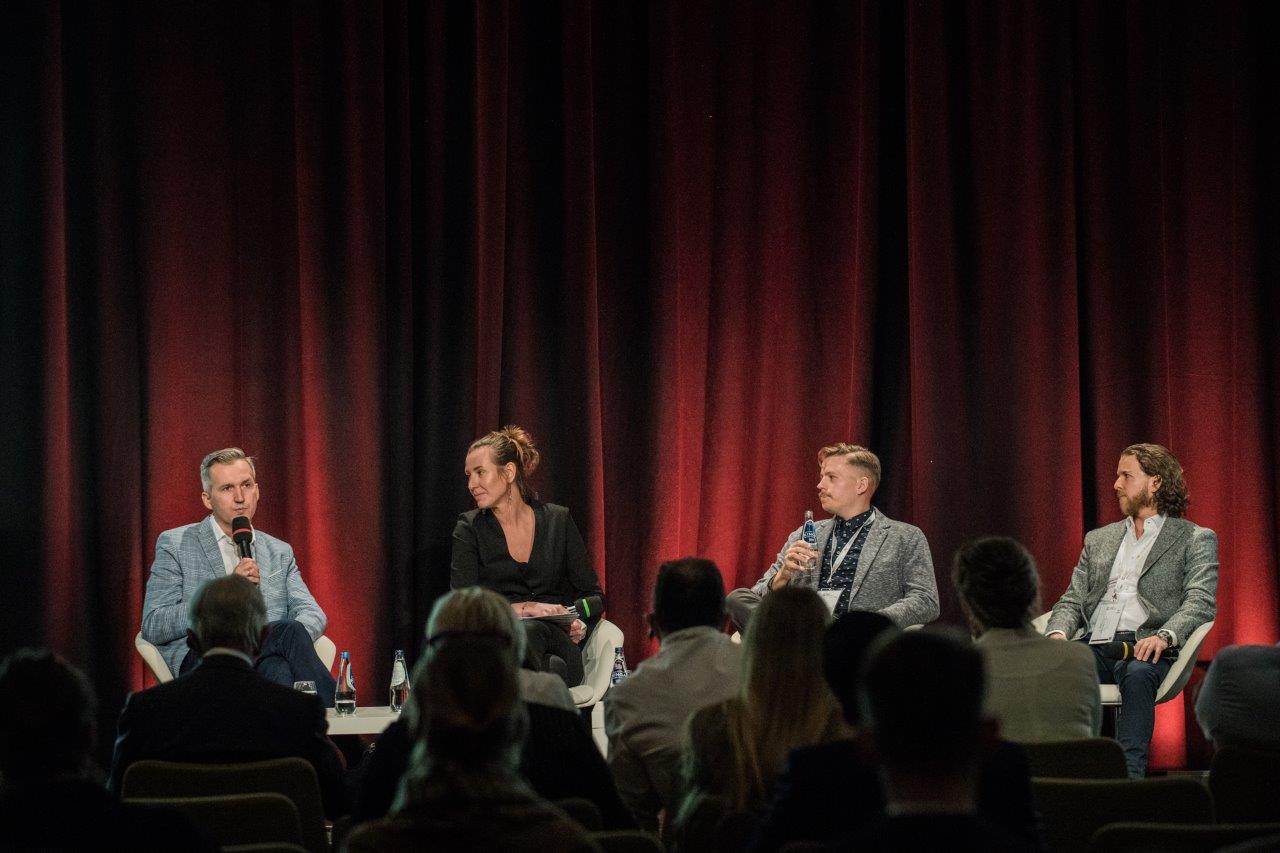 In the last panel the organizers decided to address the following question: what will the future of gastronomy bring? Food-tech companies experts such as Michał Piosik – foodtech.ac, Marek Rogala – Charlie Food & Friends and Bogusław Tobiasz – Bayer, together with Agata Godlewska – the panel moderator, discussed the trends within the alternative world-development systems. In the advent of state-of-the-art technologies dynamically entering the world of food manufacturing and distribution, the speakers covered the topic of food manufacturing and its impact on the global climate changes, plant-based meat substitutes, biodegradable or edible plates, clean food production technologies and new consumption habits and their impact on the gastronomic market. 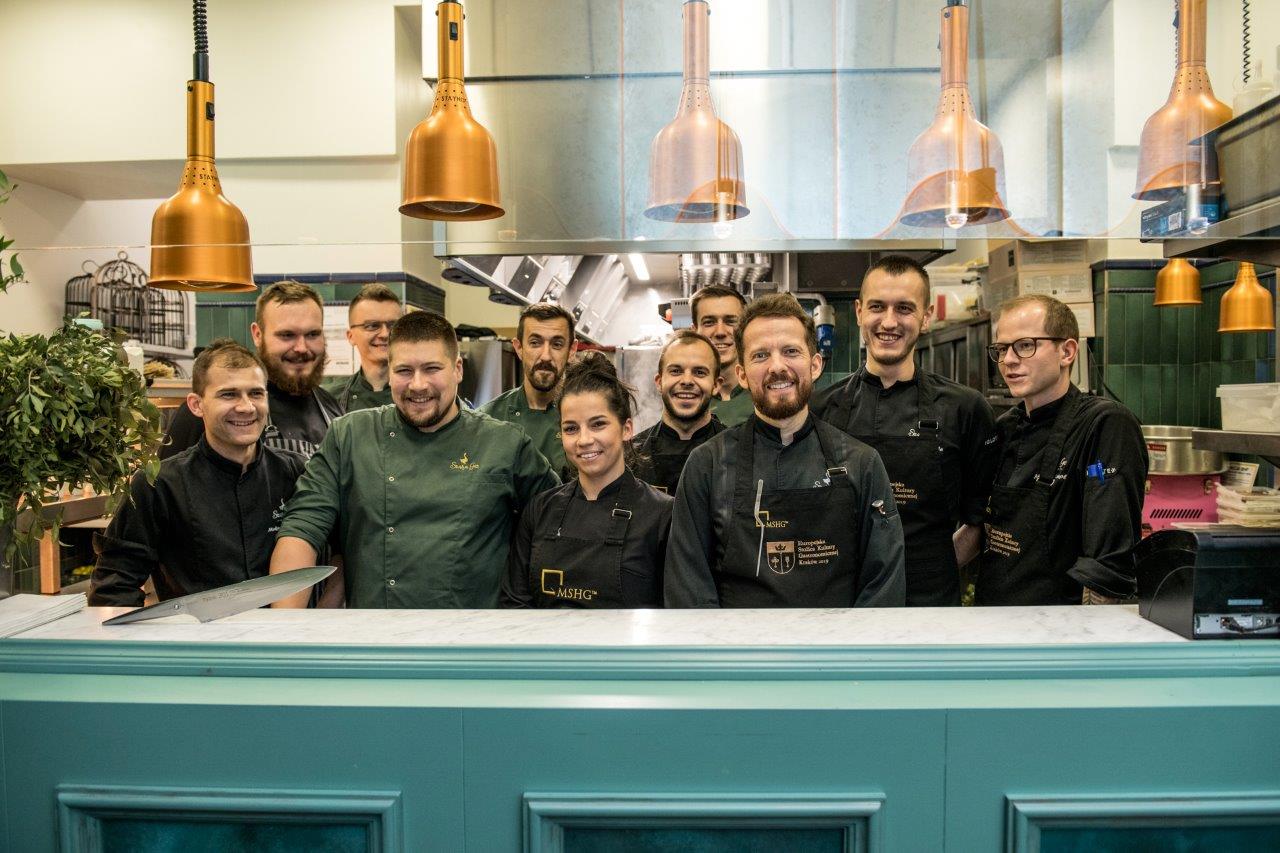 After the official part of the congress there was an exceptional gala dinner held at the Kraków Old Town Market Square at the Szara Gęś restaurant, which was the perfect opportunity for the Michelin star chefs, panel speakers, experts and all the attendees to personally acquaint themselves with the gastronomic legacy of Kraków and Poland when served with exquisite dishes made with local products. 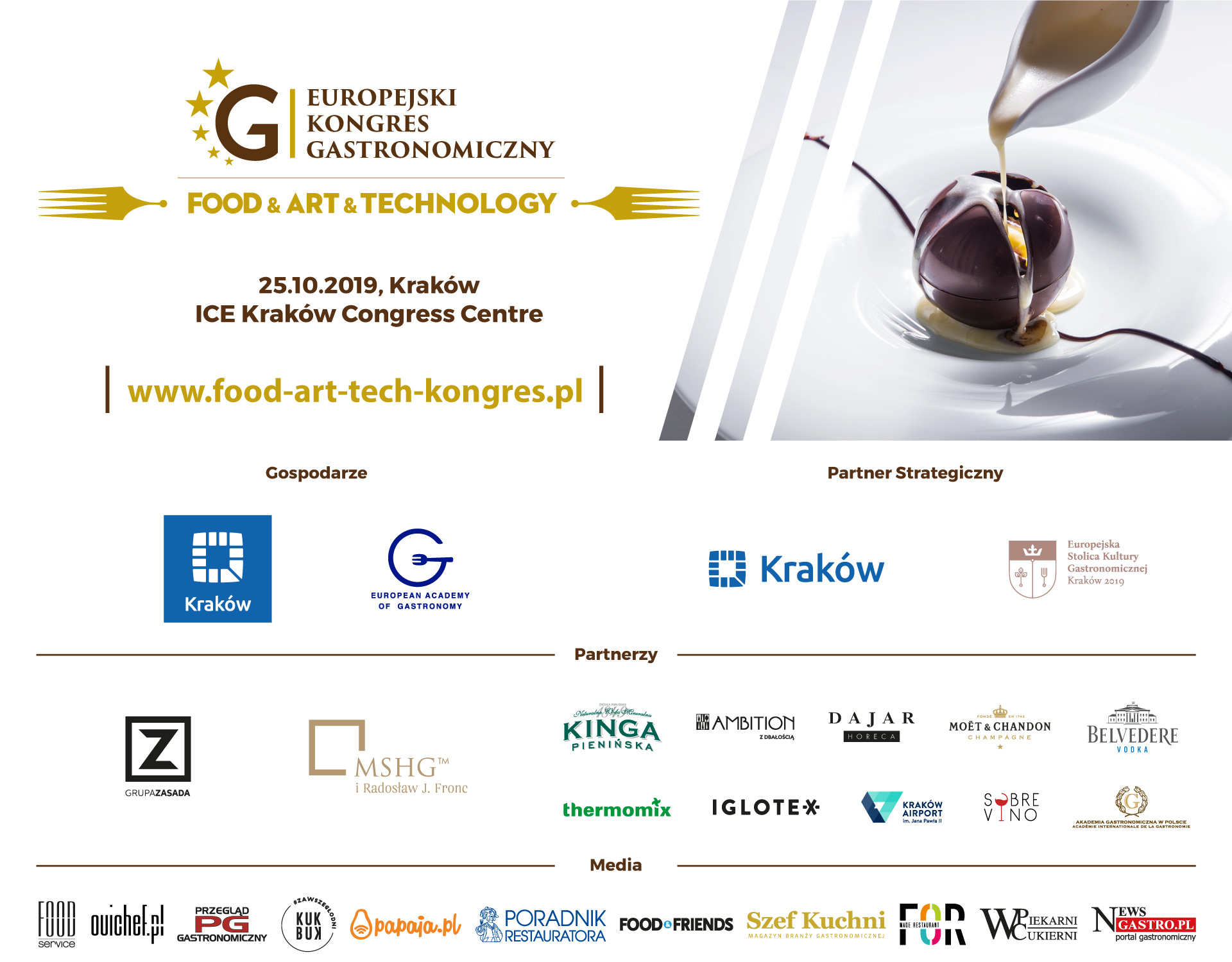 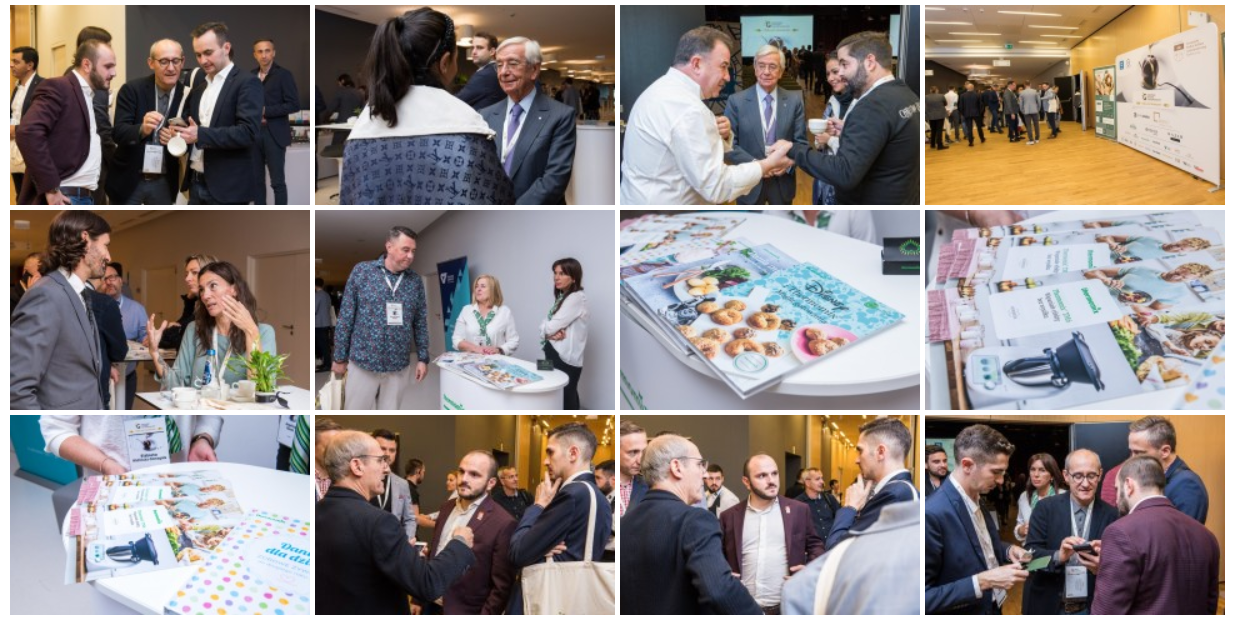